Yarol is a French musician based in Paris. He is a renowned producer, as well as producing gold disc albums, he has composed award nominated pieces for videos and films. While producing for others, he released his first solo album « Yarol » in 2019. His music is a blend of Solid Rock, Heavy Funk and Synths Psychedelia.
His second album, « Hot Like Dynamite » will be released on May 7th 2021. 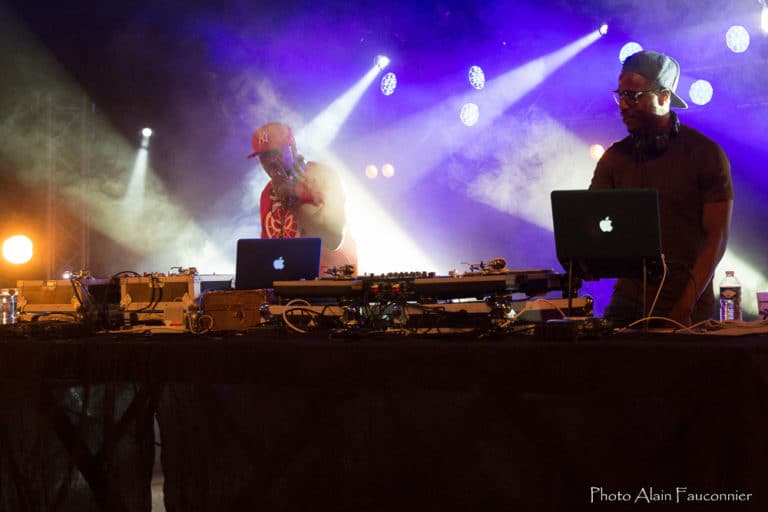 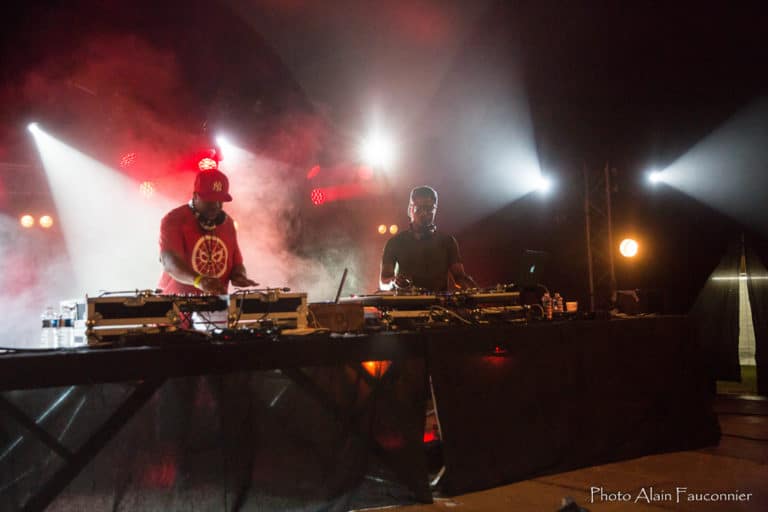 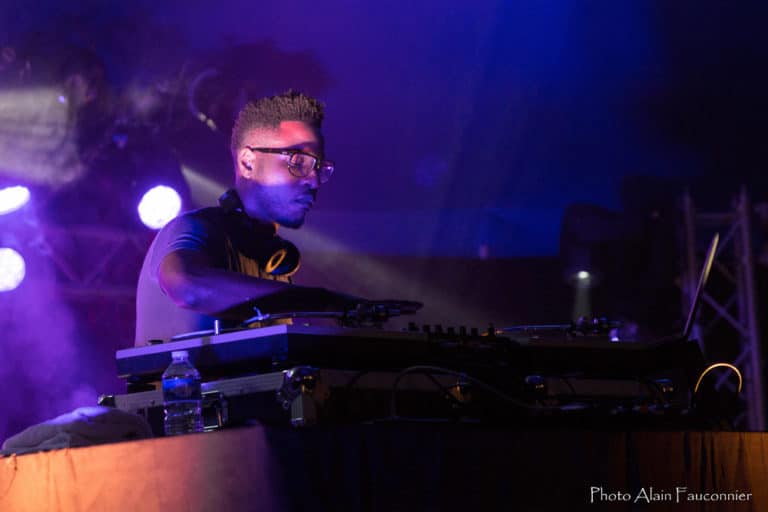 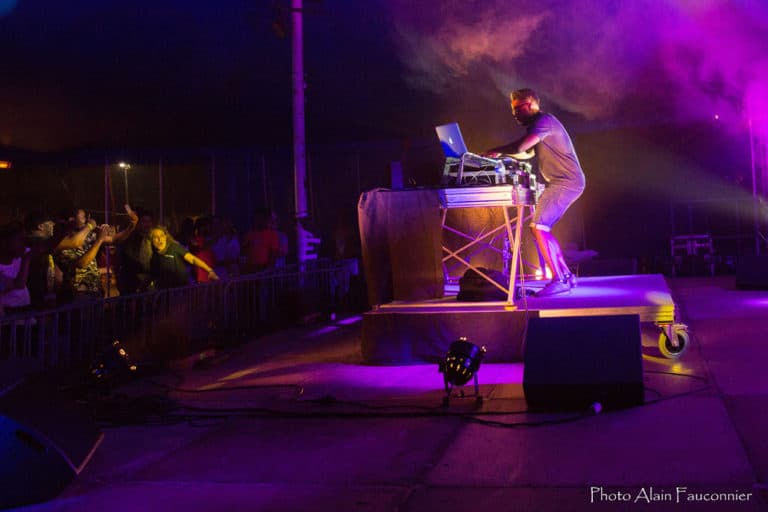 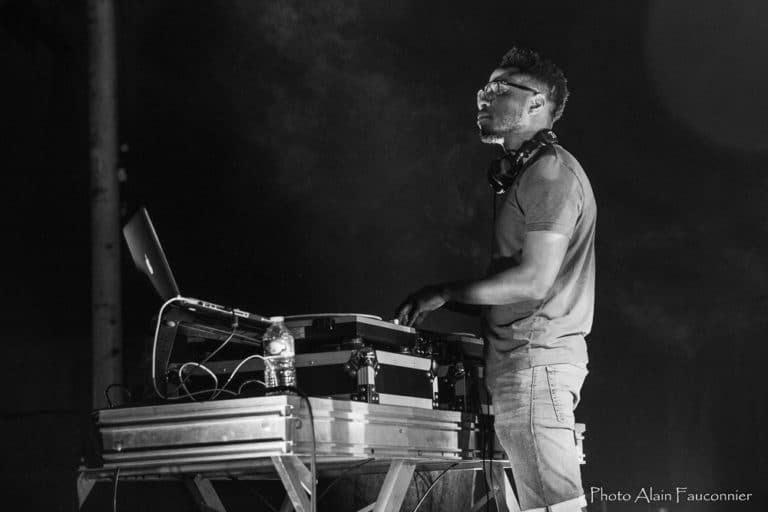 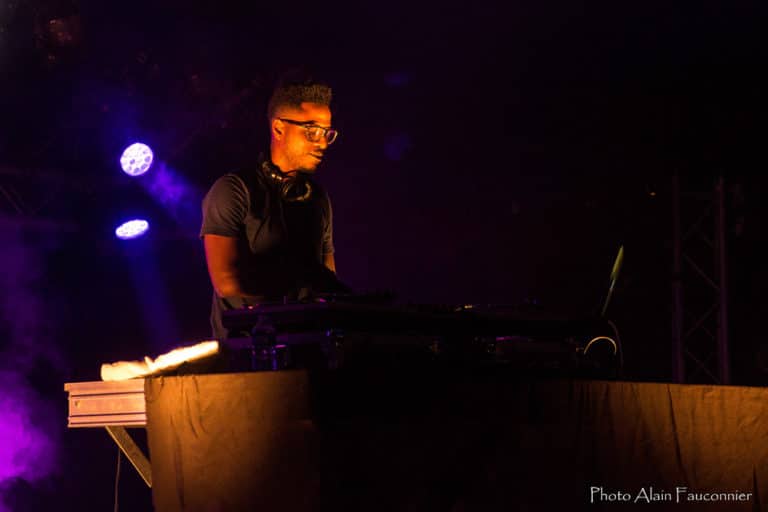 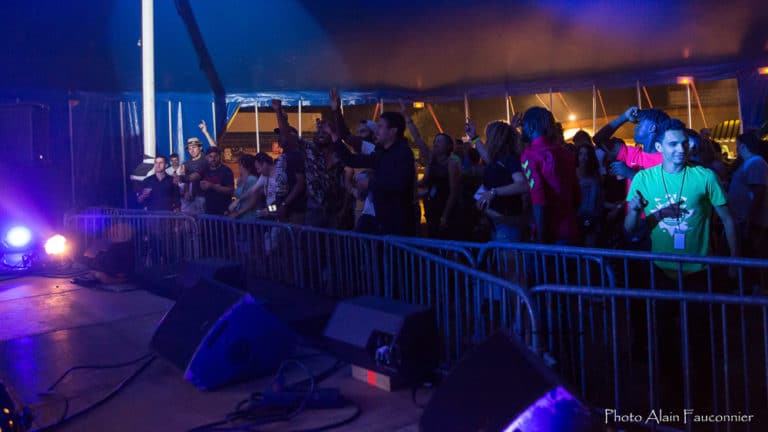 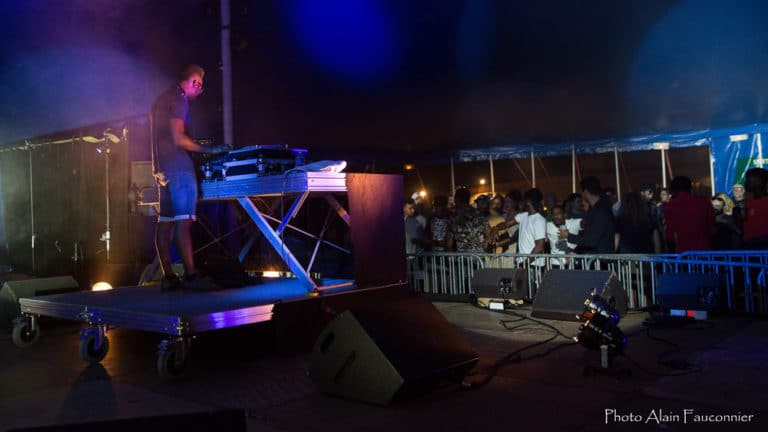 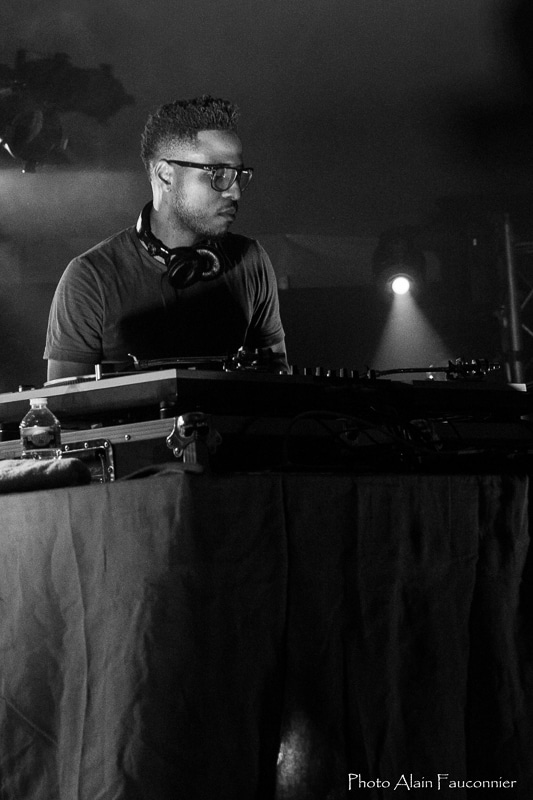 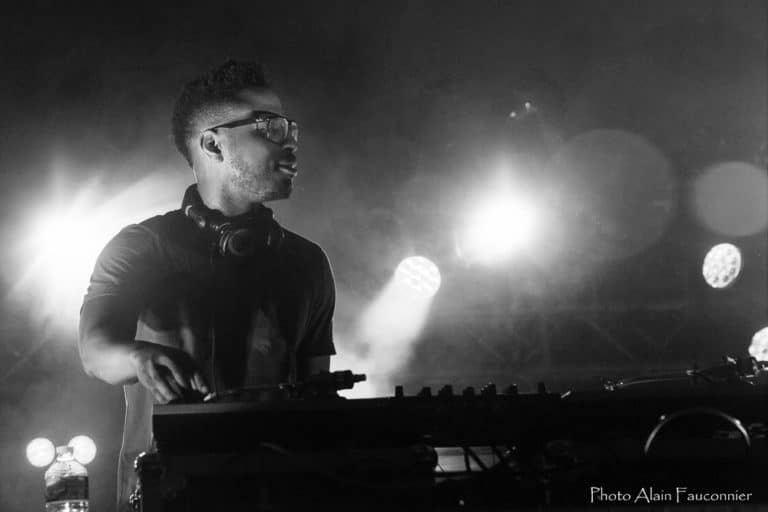 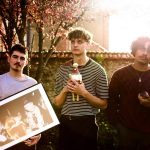 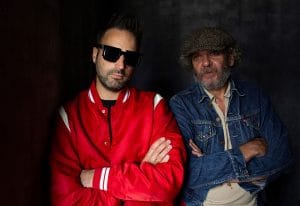 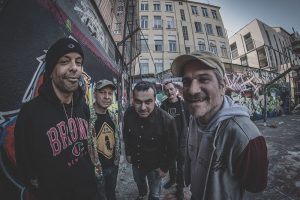 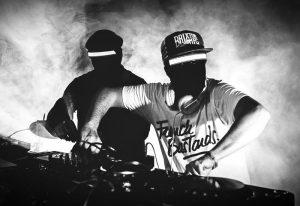